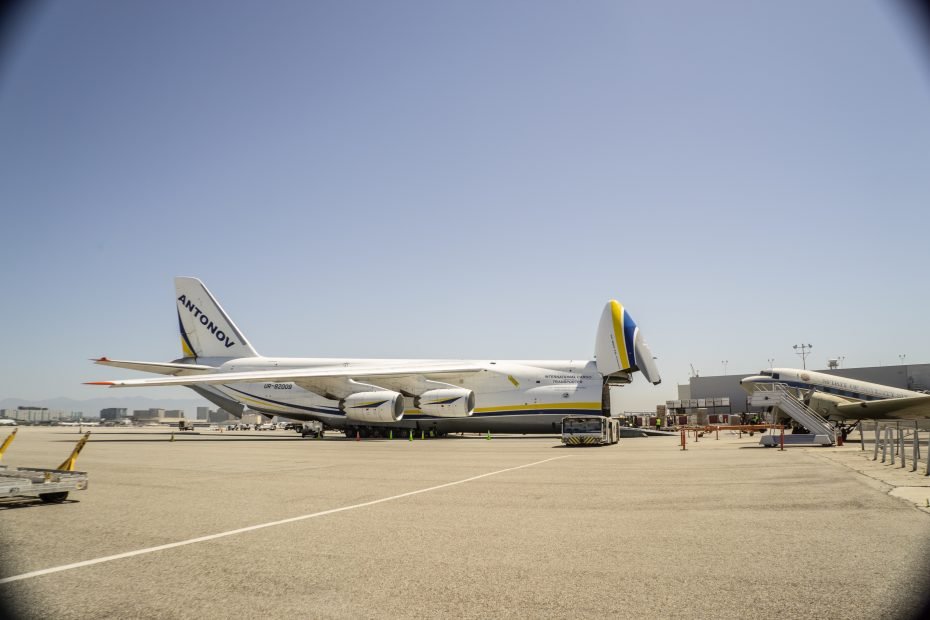 The situation in Ukraine has brought human suffering to the European Continent at a level not seen in generations. Another consequence of the war is the potential erasure of Ukrainian aviation history and culture. The Ukraine State Museum of Aviation (Oleg Antonov Museum) will be honoring tickets/donations made on their website when they reopen in the future.

At Flight Path, in a desire to help, we first suggest donating to causes that can alleviate in some way the human toll through recognized charitable organizations such as World Central Kitchen, Medecins Sans Frontieres, Kyiv School of Economics among others.