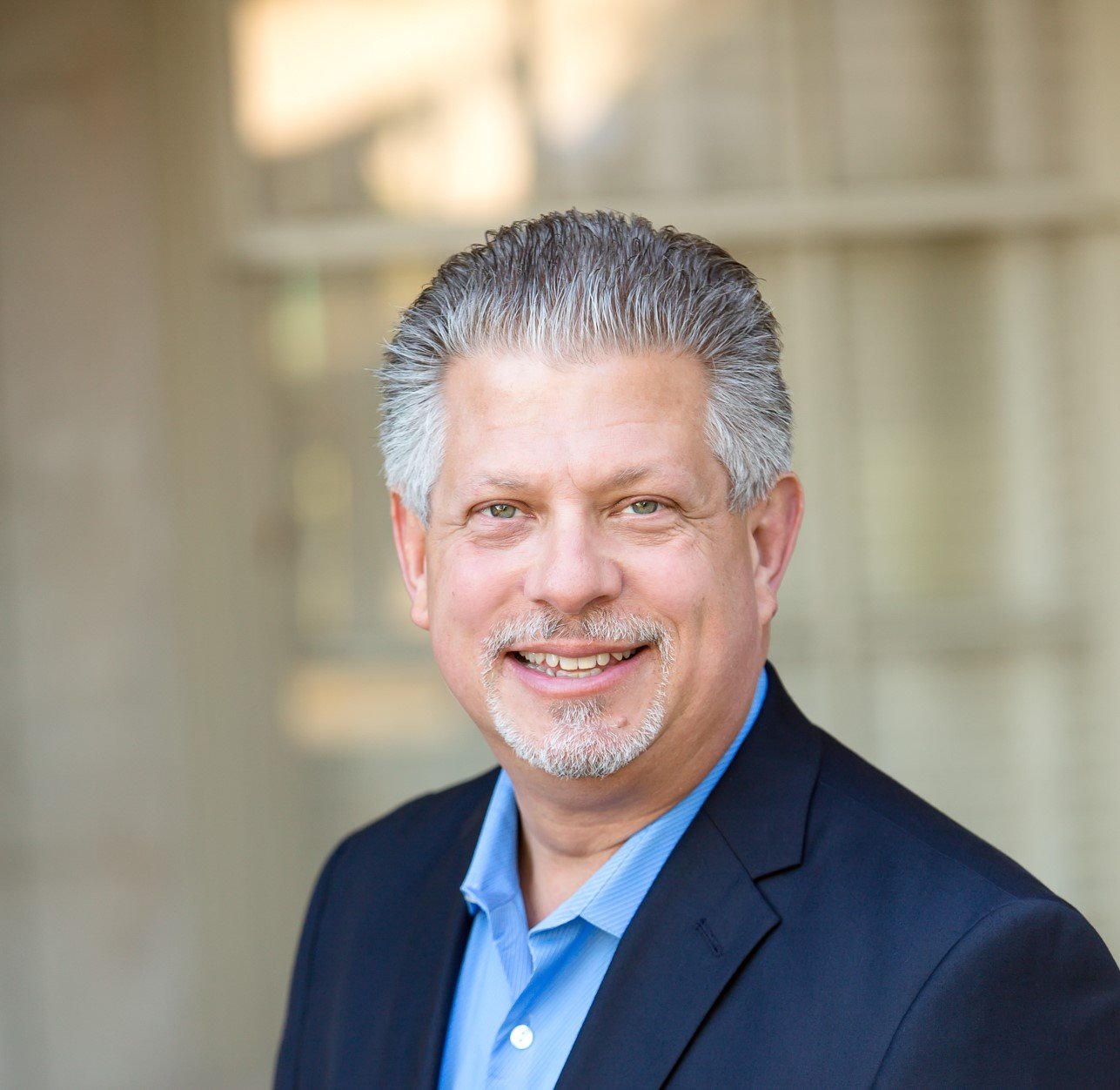 Flight Path Museum LAX will kick-off its 2022 Speaker Series with a presentation by Gary Powers, Jr., on the U-2 Incident, the fake news of the time, and his father’s work as a CIA spy pilot during the Cold War. The program will begin at 10 a.m. on March 5, 2022, with free admission for museum members, a $20 donation for non-members, and free parking for all.

Based on newly available information in his recent book, “Spy Pilot,” the son of famed U-2 pilot Francis Gary Powers will present facts about the Cold War espionage program that his father was part of and was featured in Steven Spielberg’s film, “Bridge of Spies.”

“Our speaker offers a timely historical perspective on current tensions between the U.S. and Russia,” said Flight Path President Agnes Huff, PhD. “For over 30 years, he has worked to honor Cold War veterans, preserve Cold War history, and set the record straight in regards to the misinformation that surrounded the U-2 Incident and tarnished his father’s reputation.”

One of the most talked-about events of the Cold War was the downing of the American U-2 spy plane piloted by Francis Gary Powers over the Soviet Union on May 1, 1960. Powers was captured by the KGB, subjected to a televised show trial, and imprisoned. Soviet authorities eventually released him in exchange for captured Soviet KGB spy Rudolf Abel. On his return to the United States, Powers was exonerated of any wrongdoing while imprisoned in Russia, yet a cloud of controversy lingered until his untimely death in 1977.

The senior Powers also had Southern California connections, including work for Lockheed Aircraft Co. and employment as a radio and television traffic reporter and helicopter pilot. He was killed in a helicopter crash in Encino while working for KNBC-TV on August 1, 1977.

Those attending the Speaker Series are required to follow any Covid-19 masking and vaccine mandates from Los Angeles County and Los Angeles World Airports that may be in place on the day of the event.